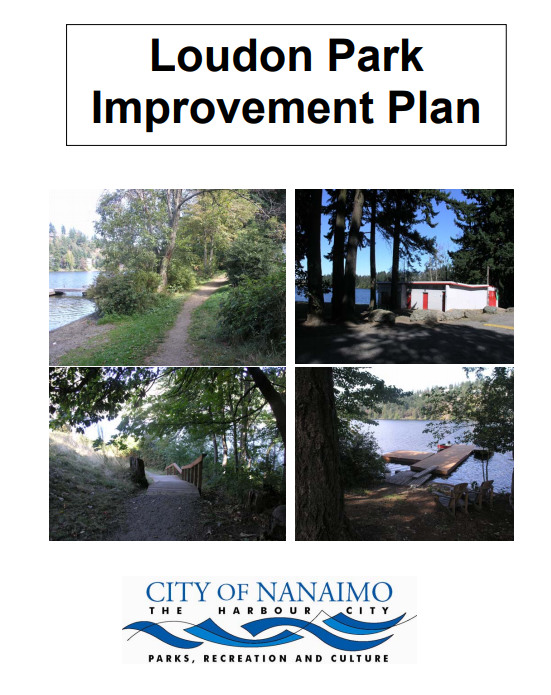 Efforts have been made in the interim years to replace the facility as the clubs, Nanaimo Rowing Club and the Nanaimo Canoe and Kayak Club, continue to operate with constraints in space, outdated facilities, and security issues.

The two clubs concentrated their efforts together by forming the Long Lake Flatwater Training Society as a means to focus towards the development of a new facility at Loudon Park that could meet both the clubs' needs.

In 2019, the Rotary Club of Nanaimo North approached the City of Nanaimo and the two clubs to partner with them in fundraising and providing impetus to the project. The Rotary Club is hopeful to bring the building to fruition to mark the club's 50th anniversary in 2022 and to support local youth and access to sports facilities. Both the Society and Rotary have actively worked with the City of Nanaimo through the design phase and have contributed financially to the design development.

All three organizations are pursuing fundraising efforts and will provide up to $200,000 in financial support to the project ($100,000 each from the Rotary Club and the Flatwater Training Society), if approved to move forward to the construction phase.